skip to main | skip to sidebar

The Leak in Your Home Town

The leak in your home town — a work in progress by Mark Skwarek and Joseph Hocking — is an iPhone app that lets users see the BP Deepwater Horizon oil spillwhenever they see a BP logo. A user simply launches the app and aims their iPhone’s camera at the nearest BP logo. What the user sees is one of the broken BP pipes coming out of the BP logo, and out of the pipe comes the oil, pluming upward.

A important component of the project is that it uses BP’s corporate logo as a marker, to orient the computer-generated 3-D graphics. Basically turning their own logo against them. This re-purposing of corporate icons will offer future artists and activists a powerful means of expression which will be easily accessible to the masses and at the same time will be safe and nondestructive. 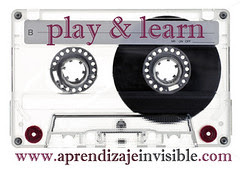